About Our Patio Heater 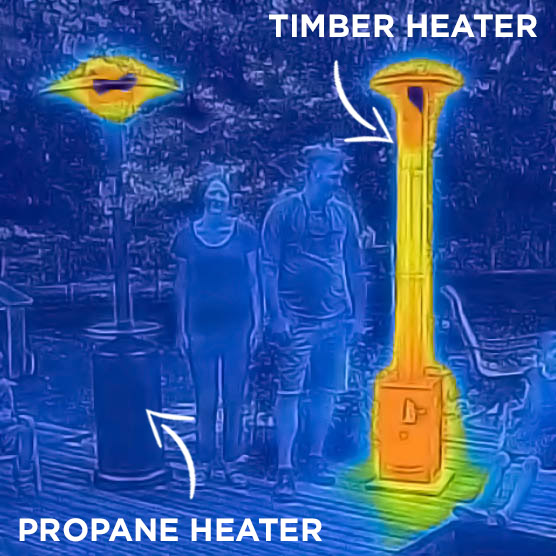 This is an American Made wood pellet patio heater that will keep you warm from head to toe. The Big’ Timber is designed not only to produce radiant heat, but to provide a beautiful fire for family and friends to watch. Requiring no electricity, this heater’s flame is powered only by gravity and the draft created from the stove pipe. Using wood pellets as a low carbon alternative fuel just makes sense when compared to the high price and inefficiency of propane. Pellets run at a quarter of the operating cost, while producing twice the amount of BTU’s.

30 lb hopper that can be refilled during operation
N 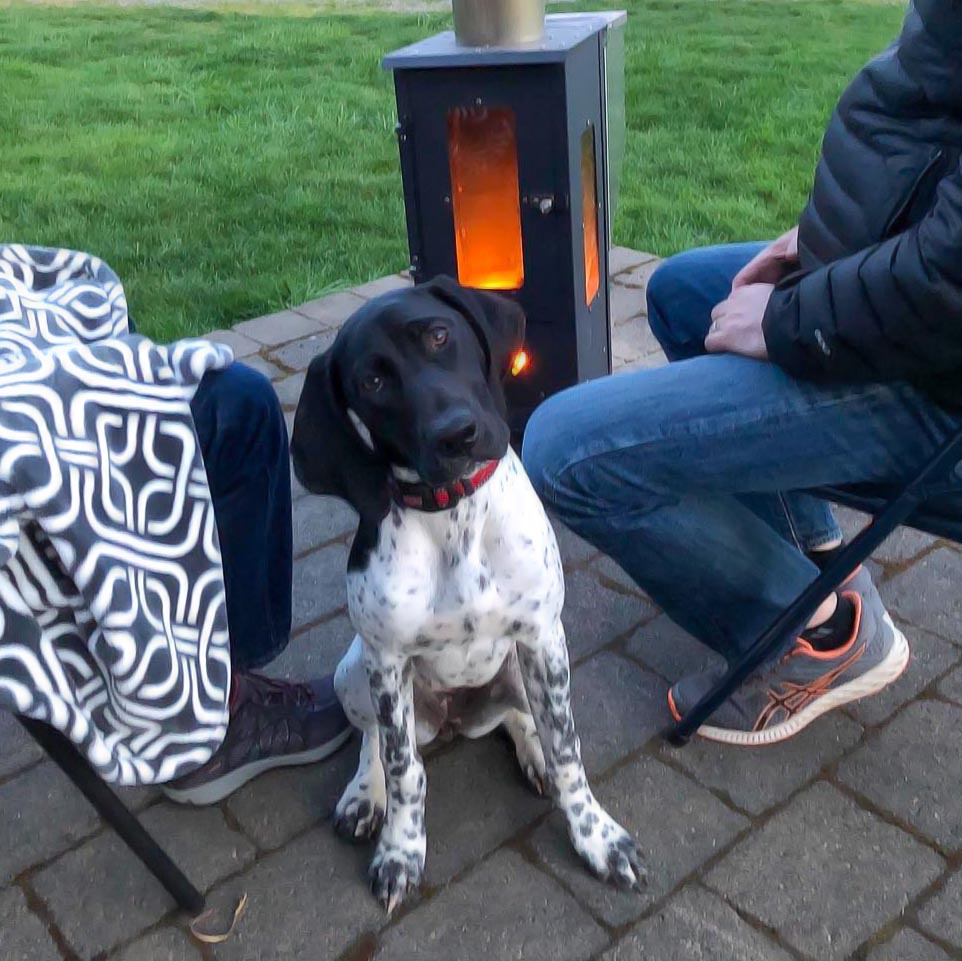 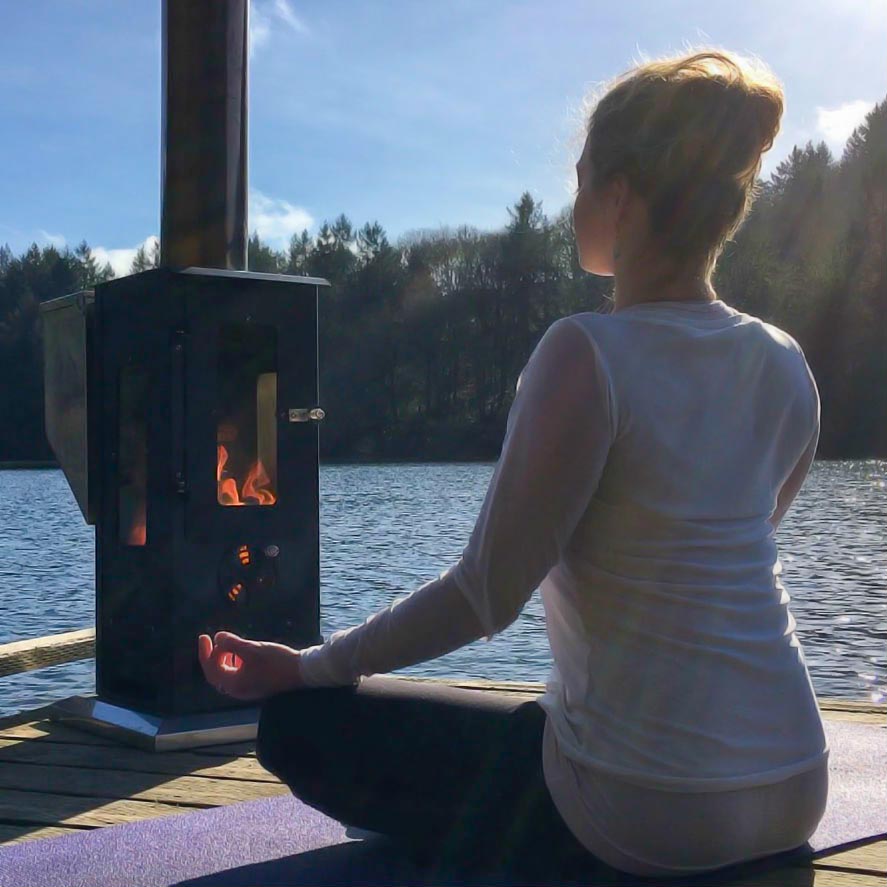 Stop or start your heater at any time
N

Stop or start your heater at any time
N

A product you can be proud to own

Delays due to COVID 19: Heaters will ship 4-6 weeks after the order date Dismiss